Ethereum fees for a simple transaction have risen to 40 cent for the first time in months.

That means the ethereum network is operating at full capacity, with the auction model now kicking in where transactions with the highest fee in 15 seconds blocks are the only ones included.

That’s because the gas limit has very quickly been reached after it was raised by 20%, with ethereum now setting a new transactions level above one million a day. 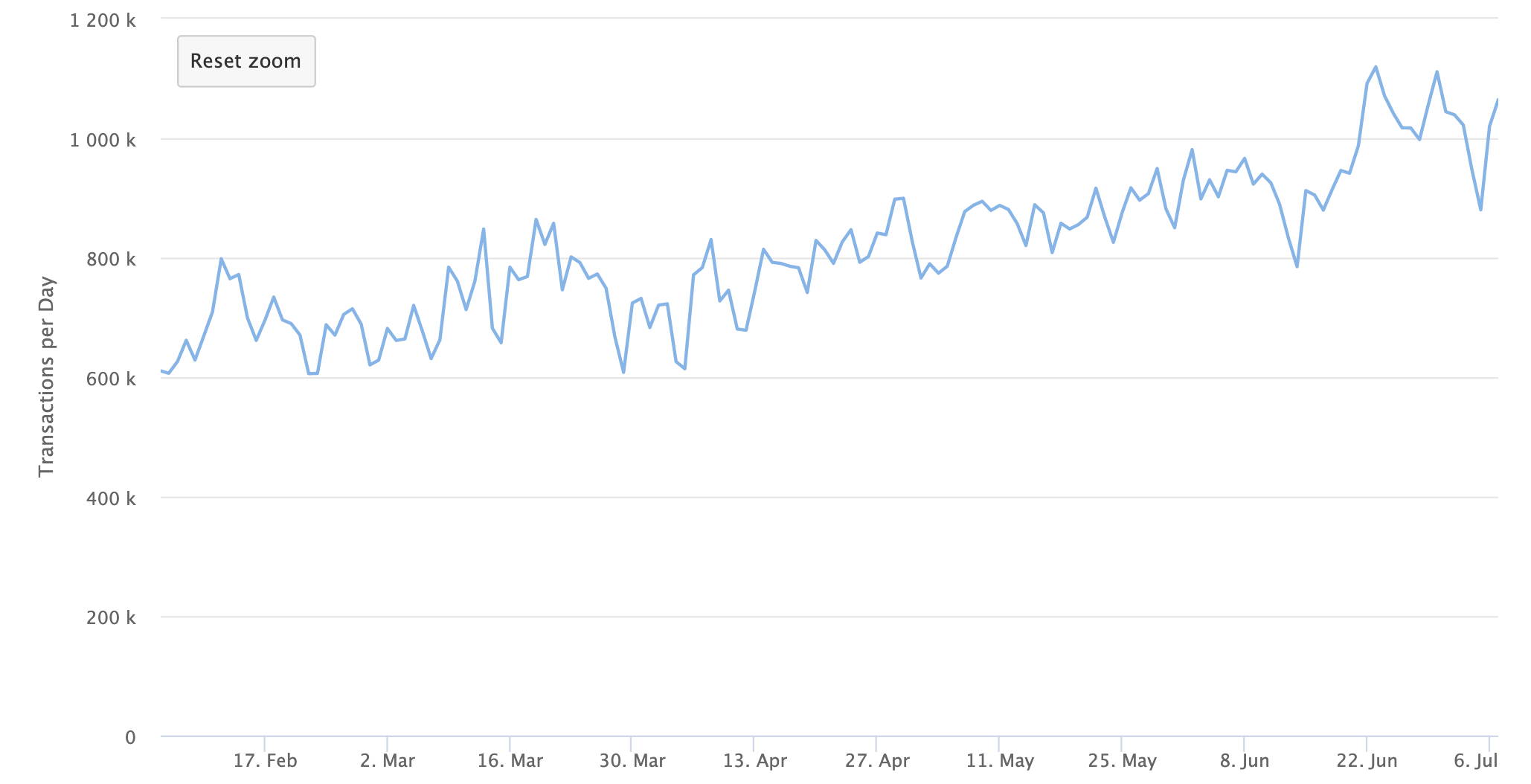 How much a transaction costs depends on how many gas units it requires with simple transactions of moving eth from one address to another being the cheapest.

Smart contract related transactions however, like collateralizing DAI or playing on Curve, can reach $5 or more per transaction.

All these fees go to miners, effectively concentrating eth, with the hashrate not moving at all really for now some two years.

That presumably means miners are in profit as if they could survive at these levels, then they’re gaining. 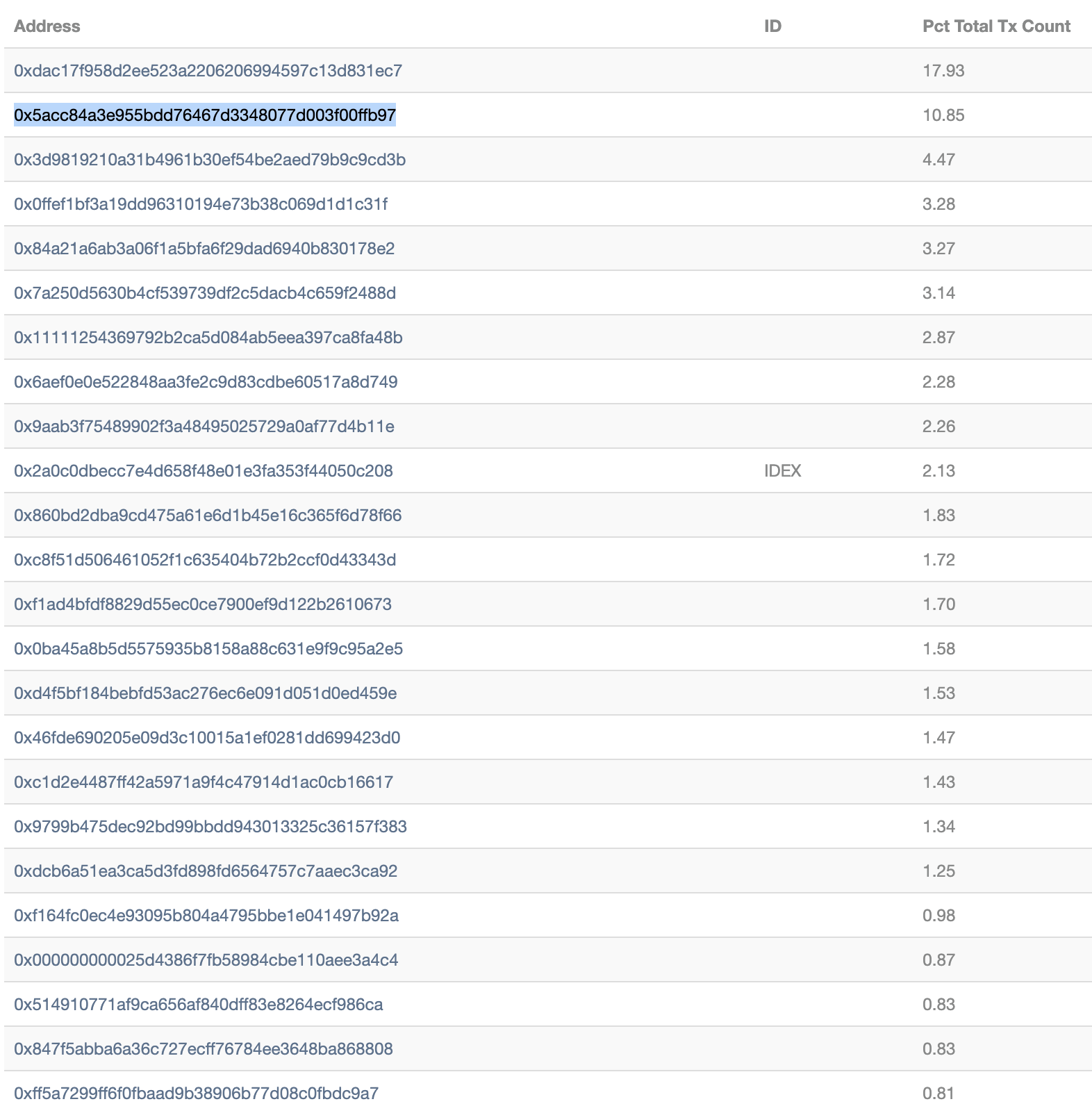 The very first one is tether, accounting for close to 20% of all eth transactions, that being above 200,000 transactions a day.

The second one is some Russian ponzi MLM smart contract that appears to have dried out after performing one million transactions in total (pictured).

All in all, ethereum is moving around $700 million of value a day, with demand now rising considerably to the point the network can’t handle it without fees going up or without miners raising the limit. 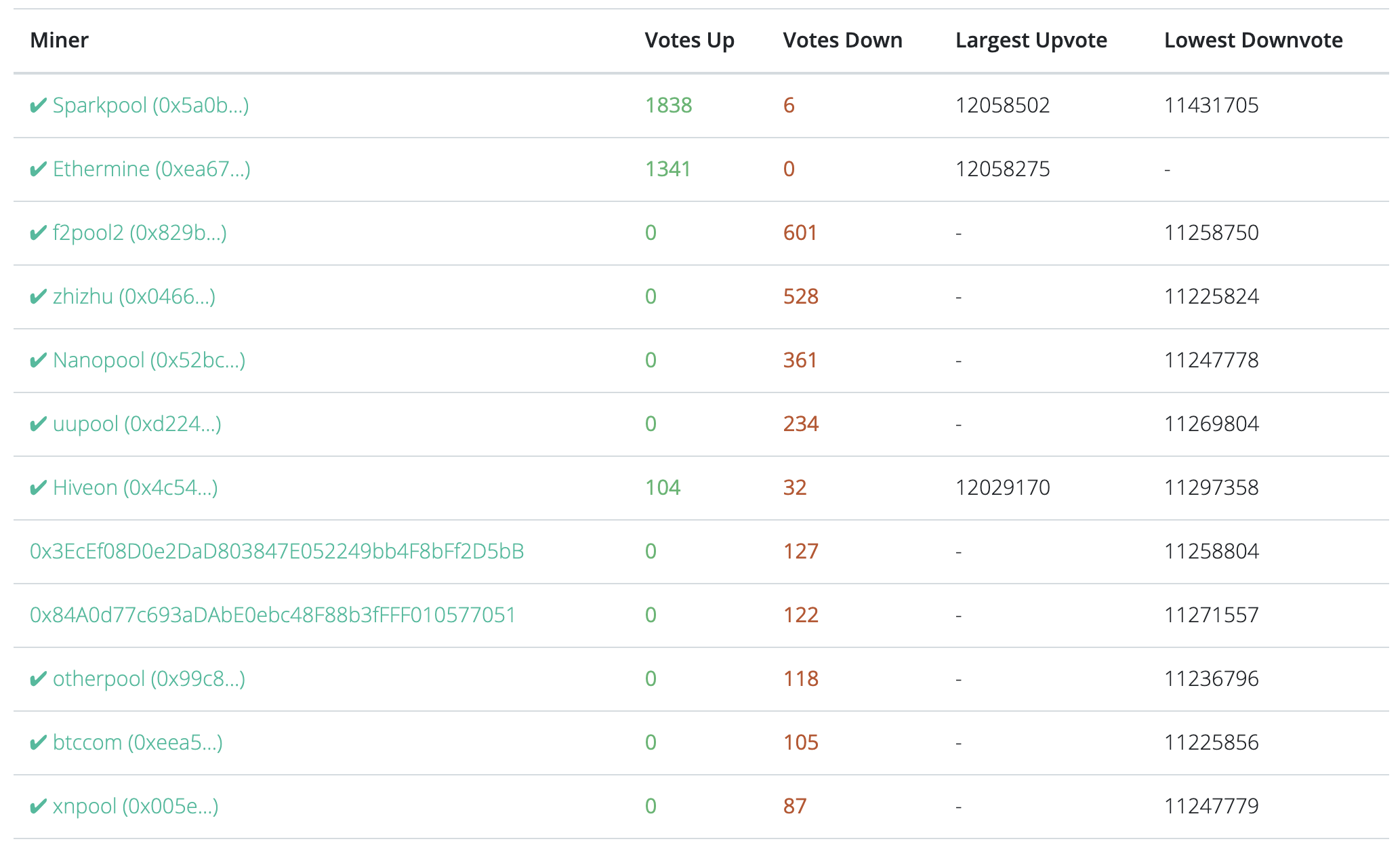 Sparkpool and Ethermine are currently voting to increase the limit, the two accounting for about 48% of the hashrate.

Everyone else does not want to increase it however with it unclear why because uncle rates remain unchanged. 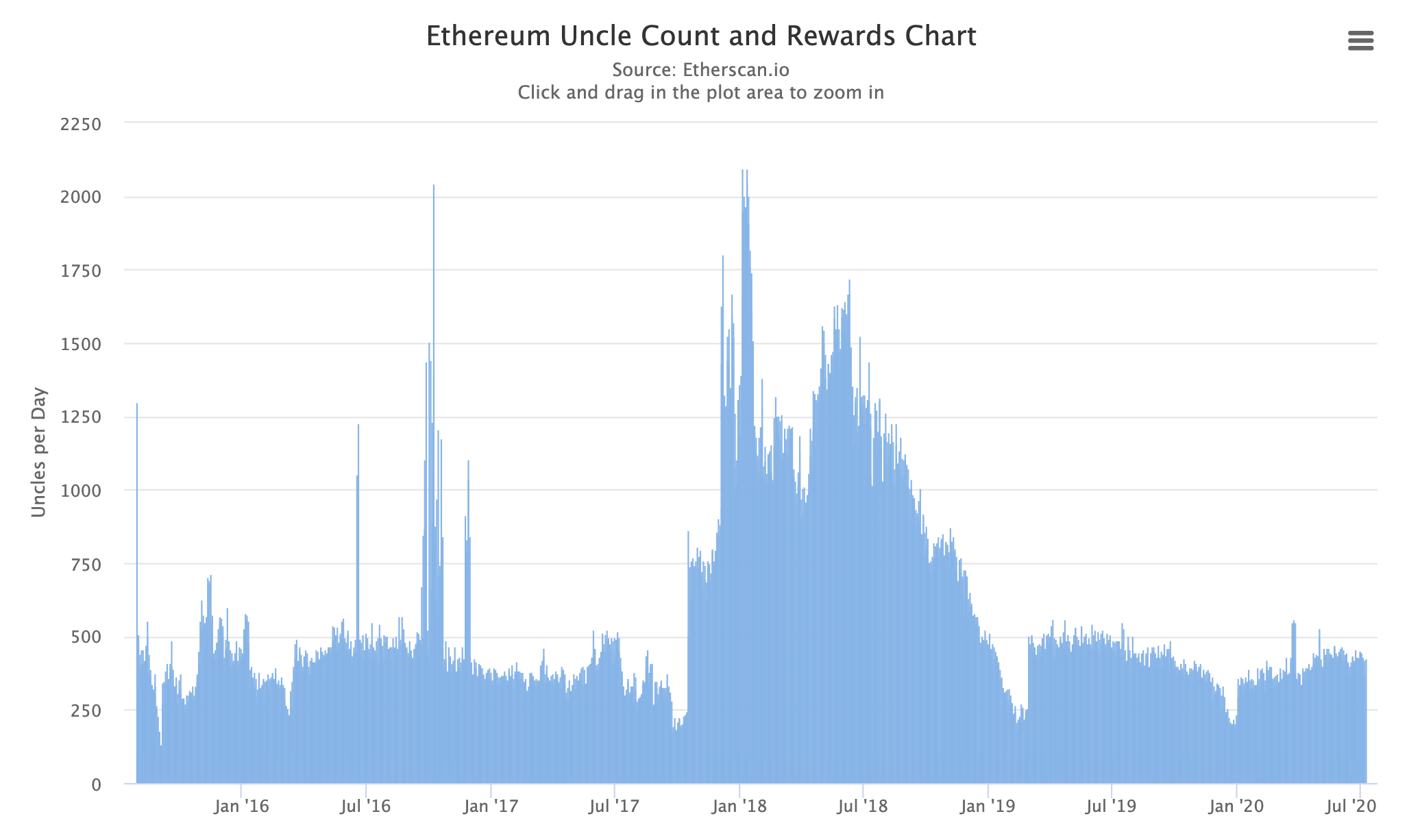 If ethereum’s gas limit rises to the level the uncle rates reach all time high, then the network would be handling about 5 million transactions or more per day.

Just what that would do to utility, price, and the network at a technical level has not been tested considering that the gas limit can be changed both up and down.

Fees of 50 cent however are not that high really, but when you get to dapps it can be as much as $10 per transaction.

Yet dapps need to implement all these smart contract level scaling methods, something far more easily said than done.

So it’s about buying time, with miners here the deciders and thus for them the analysis and consideration of both the strategy and tactics in striking the right balance between serving demand while accommodating technical constrains.